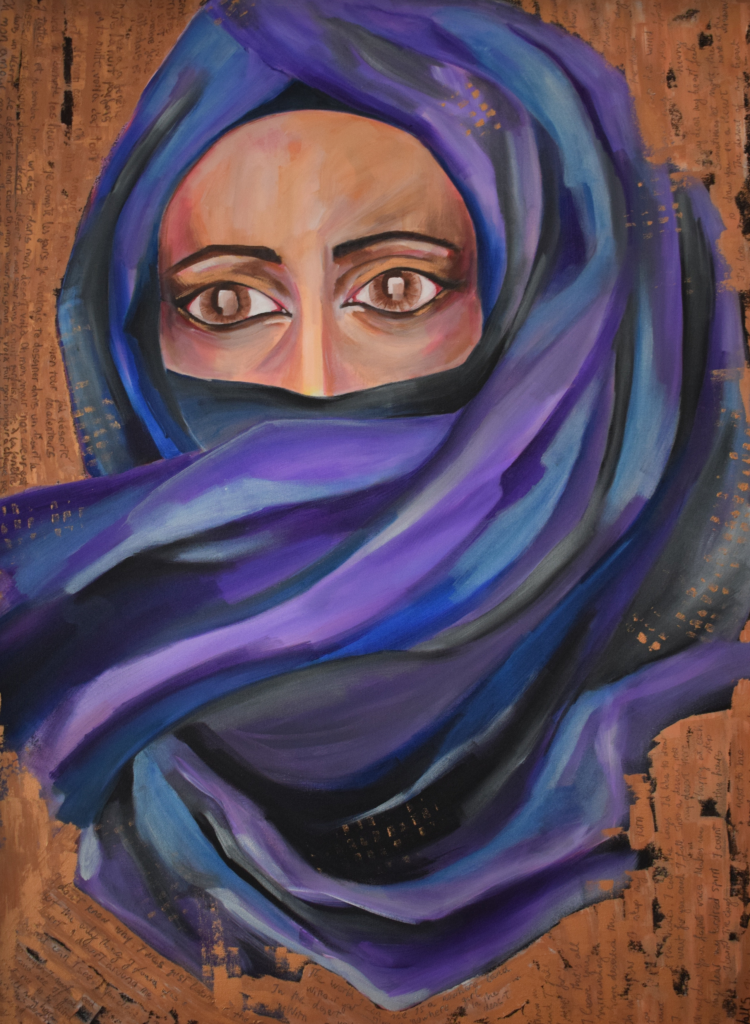 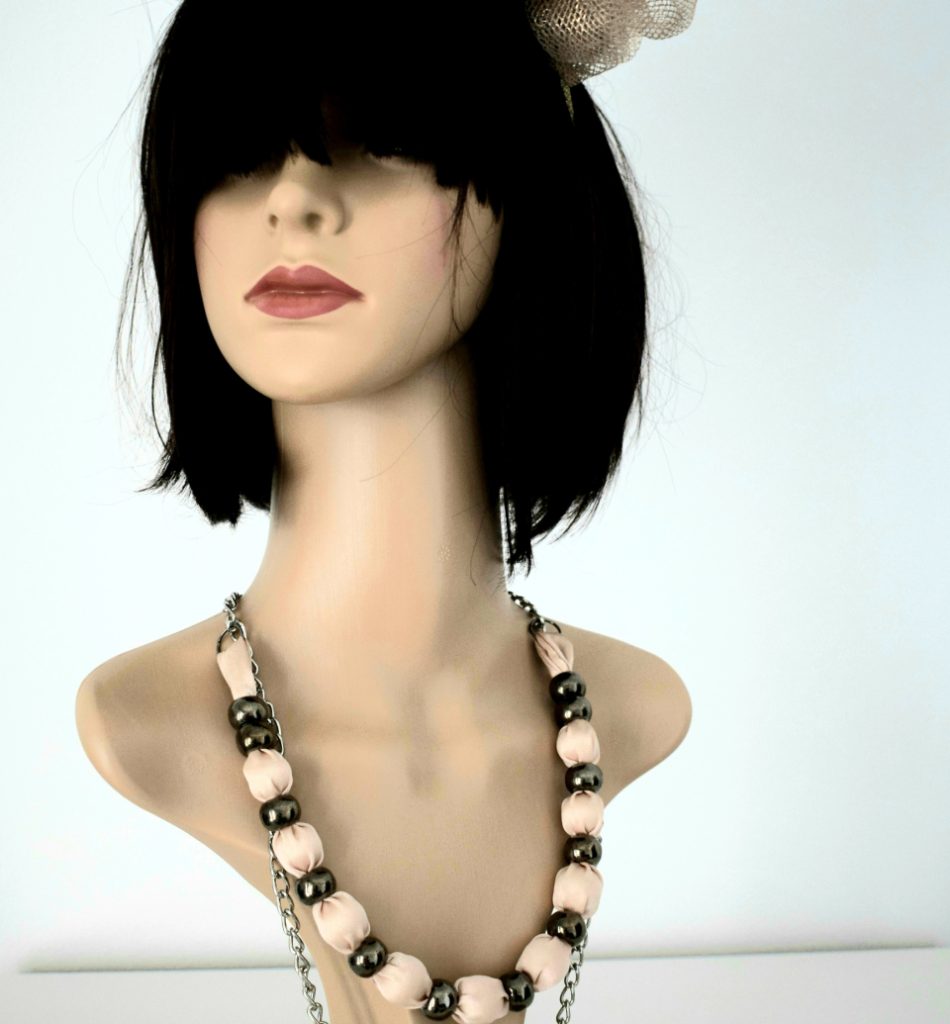 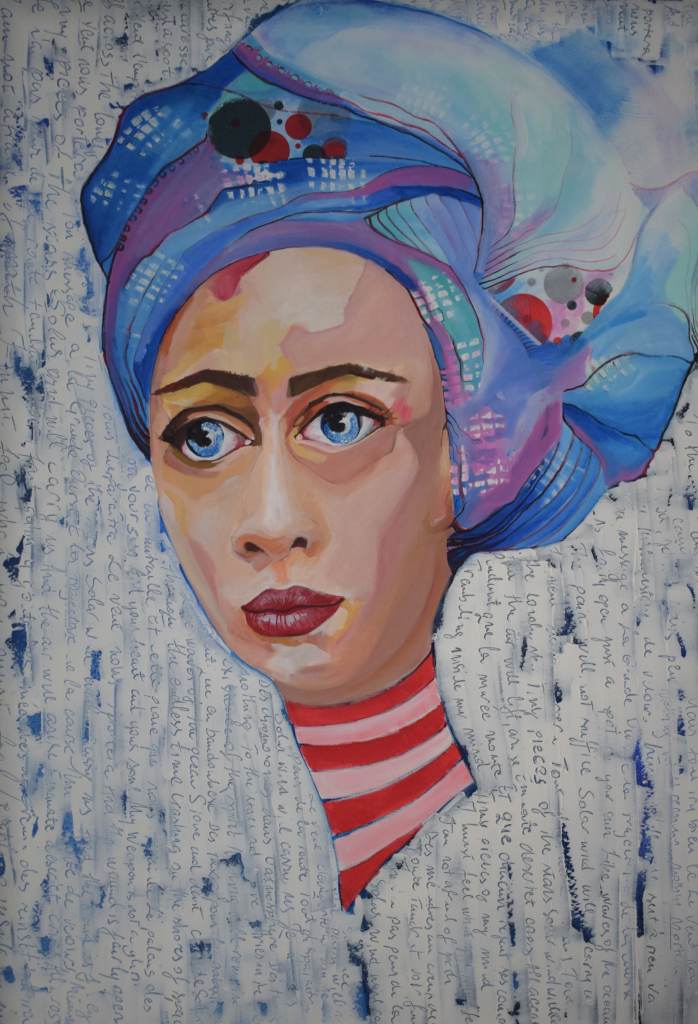 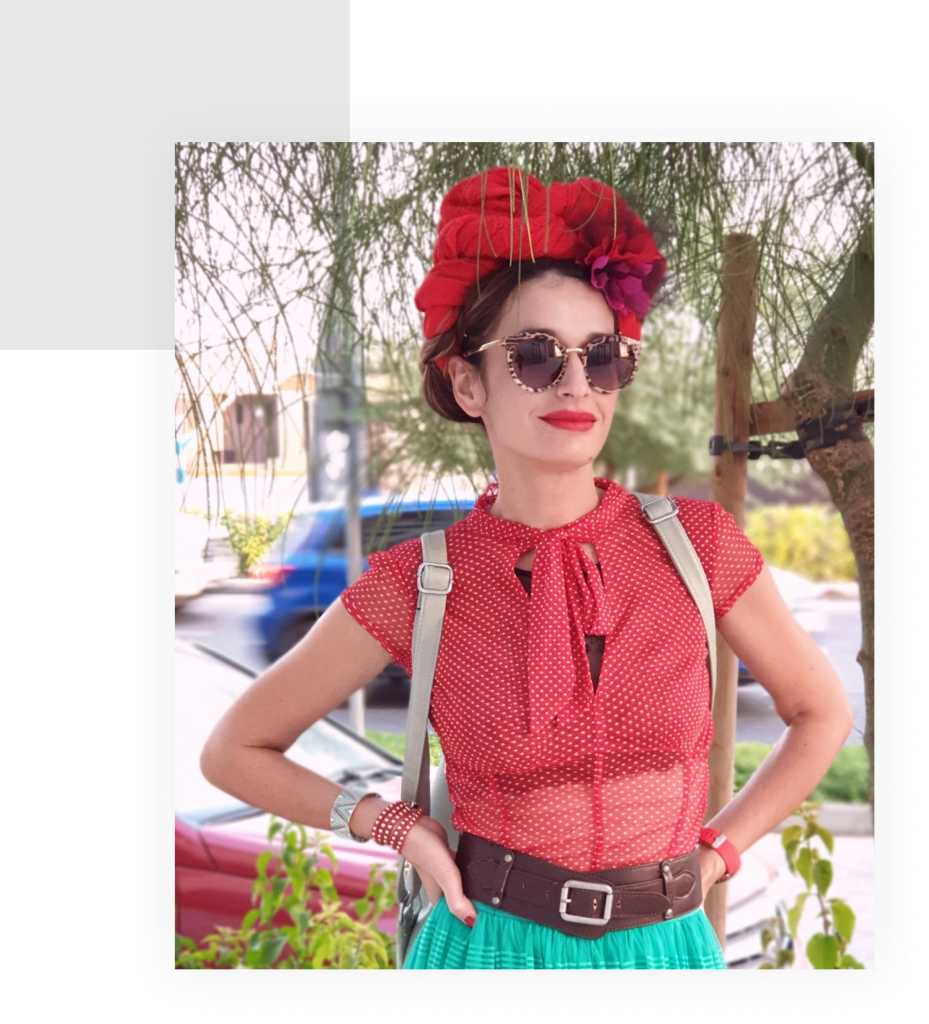 I was painting all through elementary and high school which led me to obvious choice for my college education – Academy of Fine arts.

That is where I found myself completely. During Academy years, my work consisted mainly of self-portraits as expression of pain accumulated within me. After graduating and receiving the title of Academy-certified Painter and Professor of Fine Arts, my work moved towards surrealism and abstract art.

“THEY SEE” – COMING TO LIFE

They have past, They have future, They have strength, They have courage. They come from origins which could have stopped them but didn’t. They are all unique, but all are me. During my Academy years, I was relentless to express with self-portraits through which, I’ve come to understand it years later, I unconsciously retrieved my deepest and most hurtful experiences releasing them from within by expressionist style brush strokes with sharp edges. They had me feel like hope was rising from them into the world out here backed by strong colorism of the often depicted windows which were means to escape leaving my dark past behind. Eventually, they became my graduate thesis. Right about then, life and legacy of Frida Kahlo who eventually became empowered by her suffering, had me inspired and encouraged to grasp my life with full hands regardless of its current flow and become even stronger and fearless.I still firmly believe all women are like that and when life led me to Dubai with my family, it was not much after that I’ve seen that despite the differences between each culture they come from, all women have similar story behind them – of struggle, reach of awareness and then control.

This is a collection of their stories. They had surfaced from me, from Frida, from our personal differences,
from our strength and fragility and they, the stories, can be seen on our faces.
With expressionist approach still clinging to natural look, acrylic technique combined with emerging
landscaping from background assisted by modelling paste and collage technique I’ve given visual aspect
of their stories. The vocal is presented with scarcely written text lines which reveal some intimate details
of each woman inspired by music which is my second passion.
I tried to give these women safe passage to present their stories. They will see you, you will see them.
I’m sure. 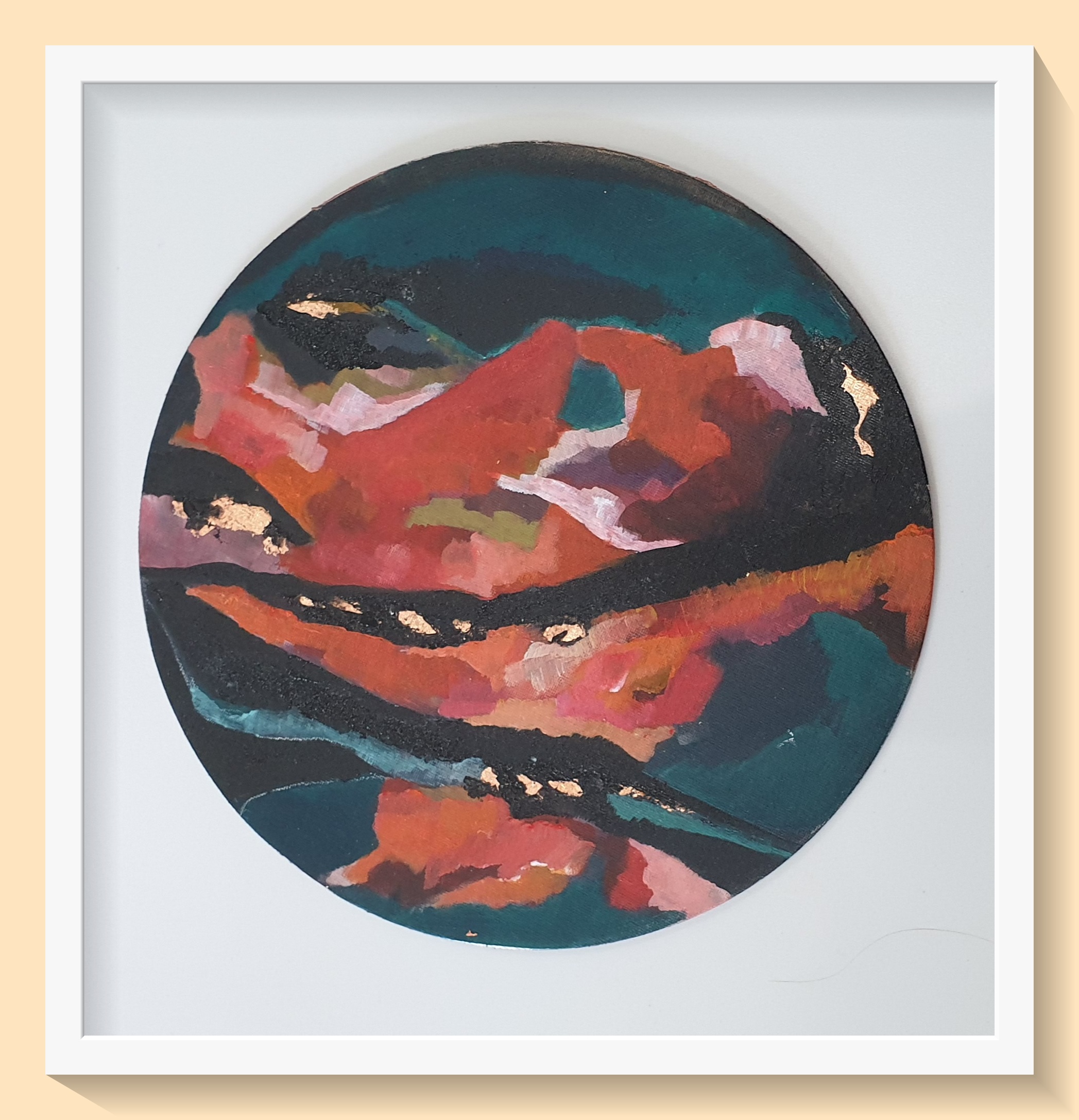 Mixed media on board 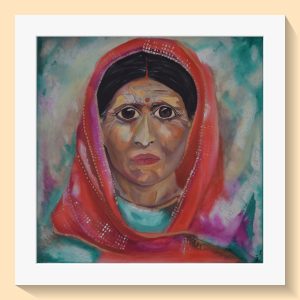 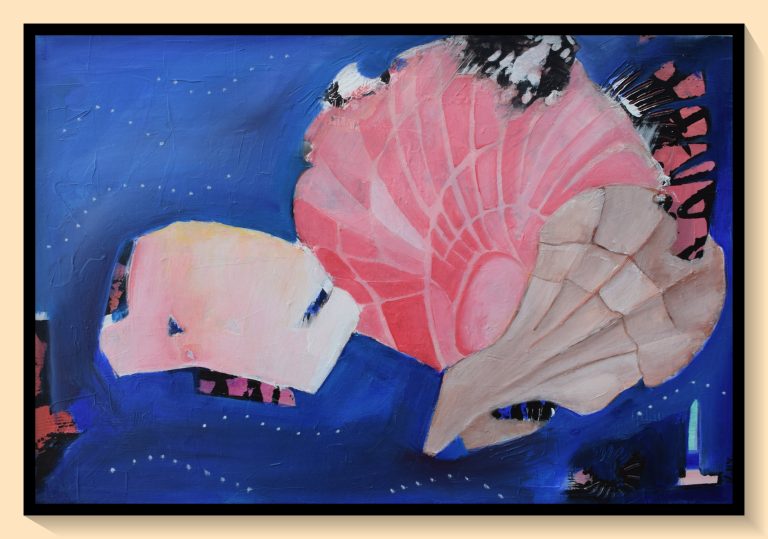 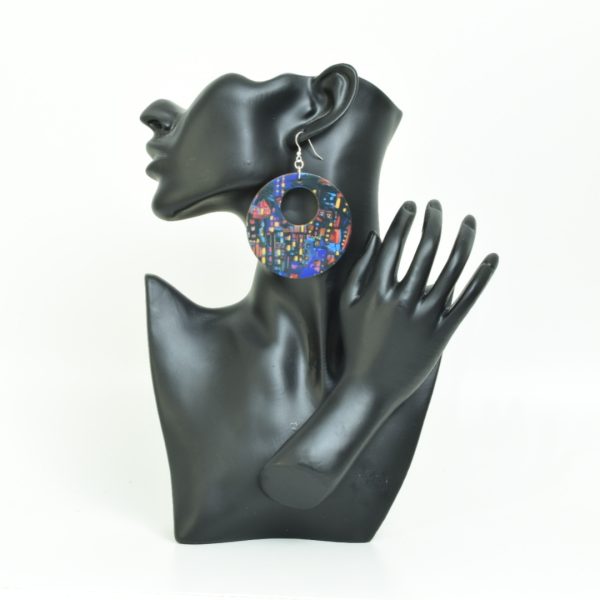 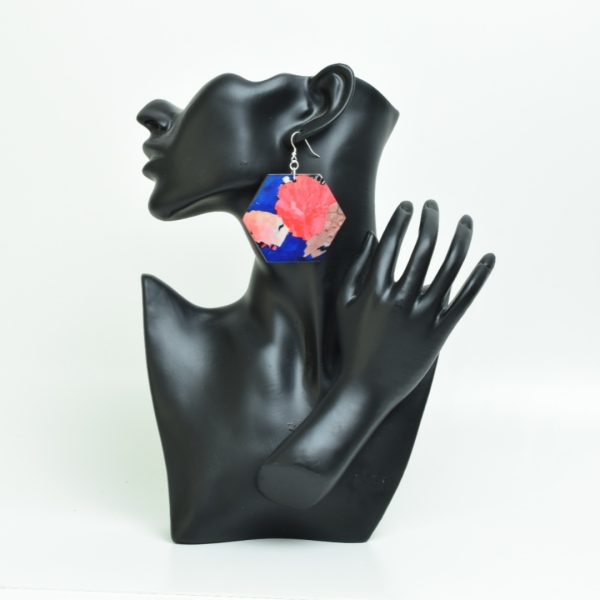 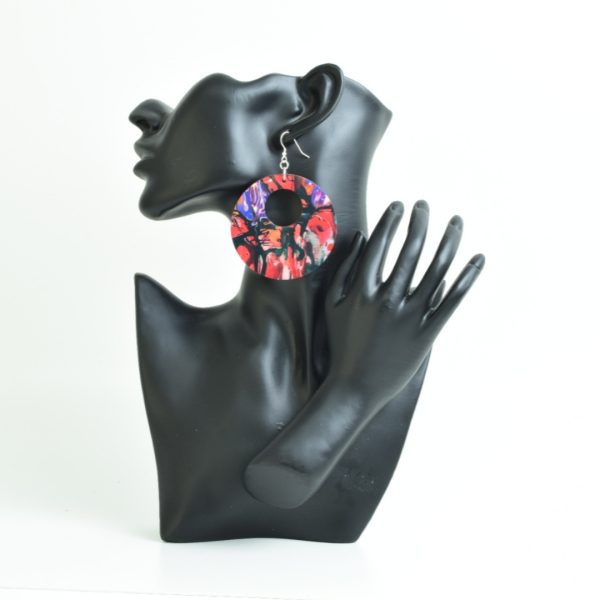 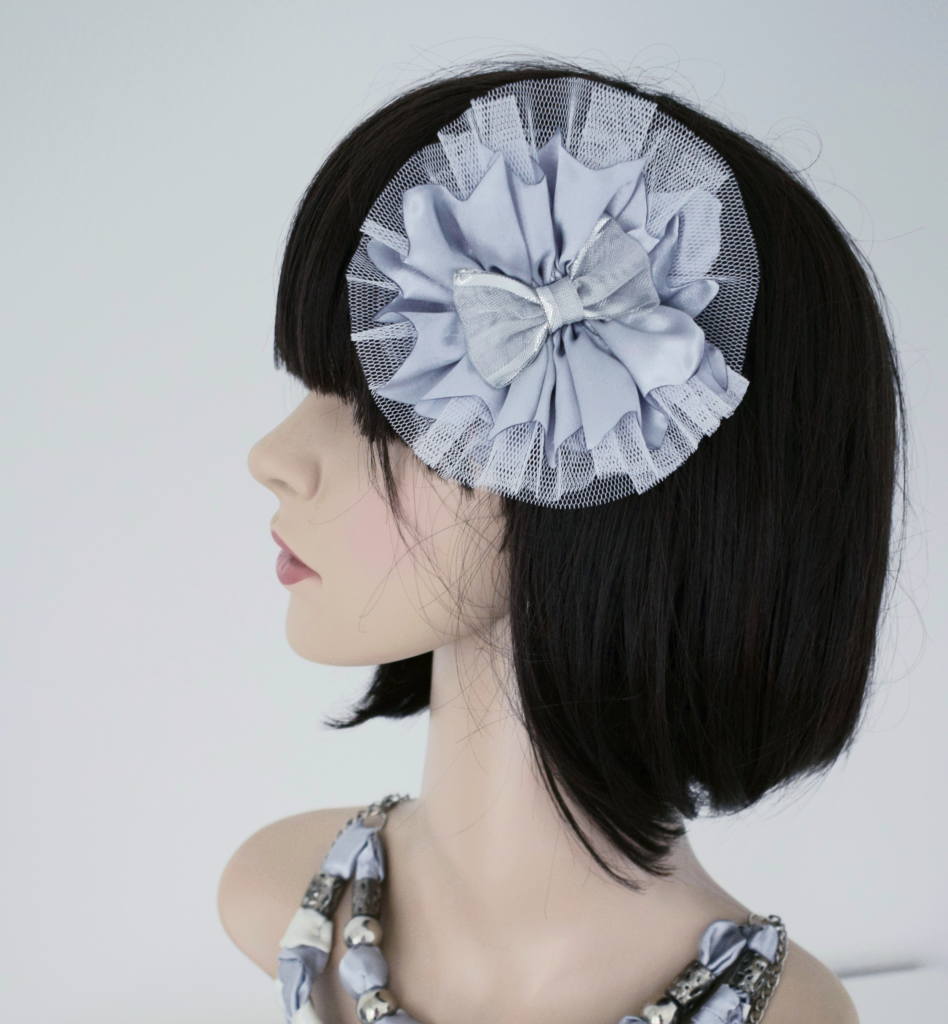 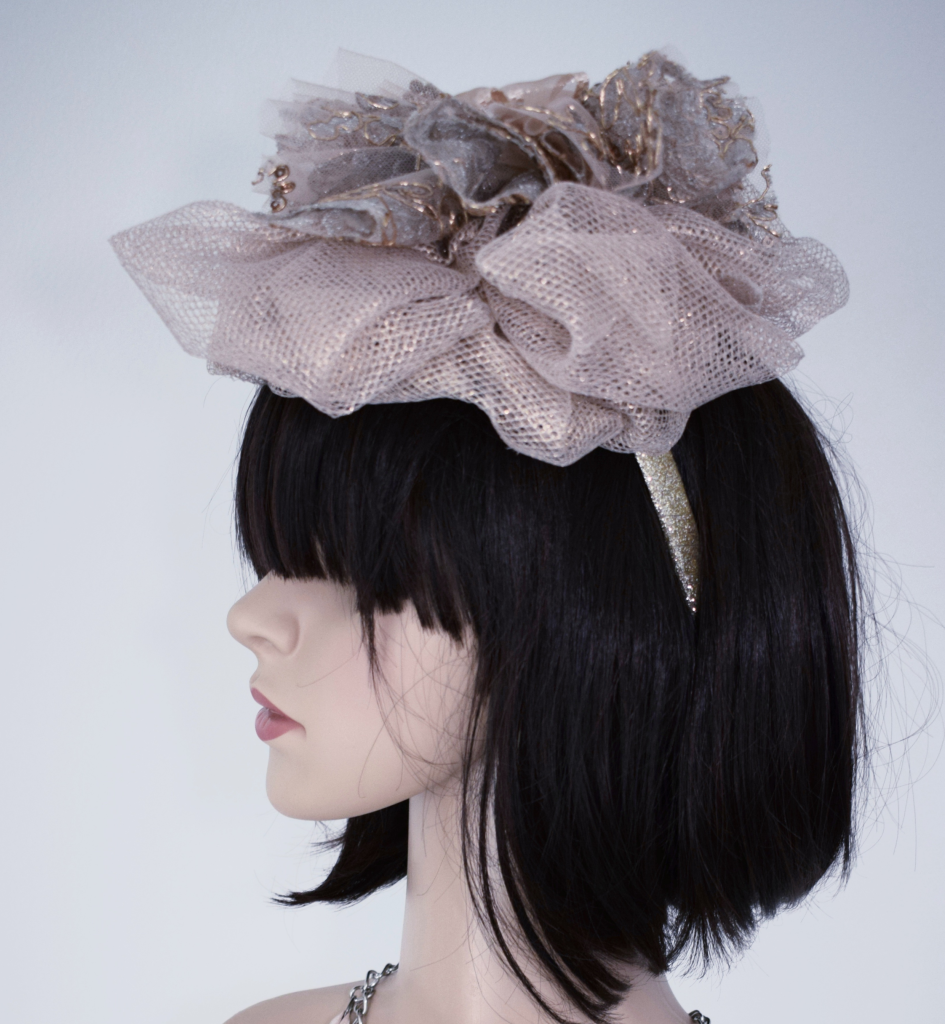